It is hard enough dealing with the fall out when you are waking up from jw-dom as an individual, it becomes a shade more complicated when you are already part of couple. If you are both waking up at the same time, you can be a real support to eachother, though it doesn’t always work out that way. If one of you has already woken up and the other is still in deep – well that is where some real mental gymnastics find their true calling.

My husband was awake long before I was, about three years prior and during that time we had to find a peace that we could live in because actually talking about our differences only ended in arguments and recriminations. Our differences were only about the Jehovah’s Witnesses and especially the Governing Body. I still believed they were God’s spokesmen and my husband did not. No matter what the argument may have started out as, it usually ended with that.

“Trying to reason with someone with blinders on is like bashing your head against a brick wall. They cannot see the fact that they cannot see. One of things that I always loved about my wife was her intelligence, but when it came to the Jehovah’s Witnesses she refused to use it. I was raised by strong women, and I always believed that women are equal to men, and that was one of the first things that I hated about the Witnesses. The fact that she was tied to that irritated the hell out of me. Before I could help her wake up I had to give her a sense of self worth without the Witnesses. There were many times I wanted to shout, swear, bash the walls, because she just couldn’t see how she was being manipulated. It was either right or its wrong. There was nothing in-between. Unfortunately the real world operates in the ‘in-between’. The Witnesses see everything good is for Jehovah, and evil is not for Jehovah, the real world you have to learn to live for yourself and think for yourself. Being honest was not encouraged by the jws. If you were honest you would have to question their decisions, because even God says in the Bible, ‘test me’, the jws say ‘obey me blindly’. I could never accept that. Trying to open her mind was exceptionally difficult, eventually I had to back off and just lay some seeds so that she would think for herself and trust her own intelligence would prove true. When she did finally wake I was there to support her. Eventually that is what happened, but it wasn’t me that done it, it was the birth of our son. I was full of hate for what they were doing to my wife, but never for my wife! It was sad, the woman I loved was being completely subverted by bullshit that didn’t care about her.”

So, that should be proof enough that I was plugged in for real. I believed completely and utterly what I had been taught to the exclusion of all else. During the time we were at odds, I pushed him ALL the time that we needed to go to the meetings, we should be preparing, we should be doing our bible reading…and on and on and on. I felt like the worst nag in the world, but now that I can reflect on my behaviour it is very clear the conditioning that I was displaying. It was almost as if I was in panic mode because I wasn’t following the routine, it was distressing to me that we were ‘failing’, that I was ‘failing’ as a witness. I felt such utter loneliness during those times, and I would think of the talks I had heard warning us marriageable sisters to be careful marrying in the world, because this is what happens, you are more lonely that ever. Now I can pull that apart and say, yes – it causes loneliness because you have a cult mentality and your husband does not. Those kind of talks just reinforce the fear of ‘worldly’ people. It also shows that the Governing Body knows only too well that they have to control every member in order to keep them obeying. Associating with ‘worldly people’ is very dangerous for them. It will help clear your thinking.

The process of adjusting my thinking took time. It helped to miss meetings because it ‘loosens’ the grip of the brainwashing. Your mind gets freed up to think for itself. I spent an inordinate amount of time reading articles about the witnesses on the internet, researching all I could, at first it was to prove Craig wrong, but since you can’t prove lies to be true – the enormity of how I was deceived slowly dawned on me. I also got to discuss all these scandalous things with Craig. When I finally acknowledged that the Governing Body did not speak for God, the chains, the blinders, they fell away. Of course I was scared, but I wasn’t so scared that I would submit myself to continuing the charade. I was deeply ashamed that I had been a witness, that I had carried that name. I didn’t want to carry it for another second. I rejected them utterly, I walked away from them without a backward glance and ran into the arms of my husband. While he was my rock through my emotional turmoil, I became stronger looking at my baby boy. He would never experience the rubbish that I did. The cycle of lies and abuse ended with me, and I couldn’t have faced it without my husband beside me. 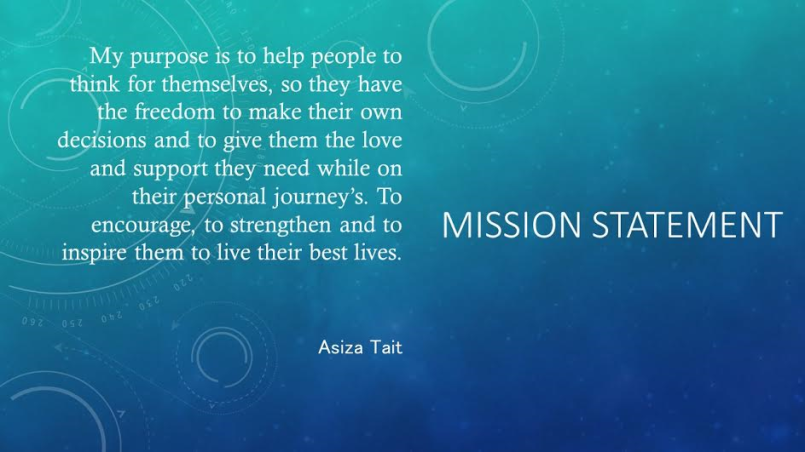 Back to top
Bream Community library
jehovahswitnesses1914
Fixated To Free

...The Final Journey From Fixation...

Glitter In The Ashes
JW Inform
Doctrines of Faith

1st Day of My Life
Confessions of a Recovering Evangelical